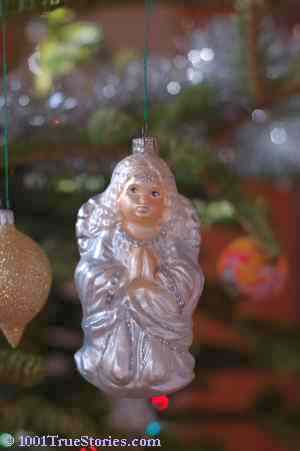 Kids seem to know more than they show to.

Raluca, a little 4 years old girl in the same kindergarten as my niece in my home city in Romania, has been being unusual quiet and very sad for the past few days in a row. The teachers had noticed that and asked her "What’s going on, Raluca sweetie? Why are you so sad lately?"

Kids seem to know more than we know they know.

This was one of my first contacts with yoga. (I hear you already wandering: is then “watering flowers” only the name of some yoga exercise?! No, it is really about watering flowers. Just one of a different kind.)

I am from Romania, this story happened shortly after 1989 when Romania went up in flames and then free. People and things started to move. Among the things which gained instant popularity was yoga. It had been forbidden before 1989 and now time was ripe for the counter-strike.

Vlad was a young father of a little girl less than three years old. One day he was doing his daily yoga exercises in his room, laying on a roll mat stretched on the rug, when he suddenly heard his little daughter entering his room:

“Dad, what are you doing?!” Errr… How can you explain a little child, in a few words cutting off the subsequent possible dialogue, that he was meditating and wanted to be alone?

The girl was unexpectedly insightful. She looked at him, turned on her heels and then closed the door from its outside. 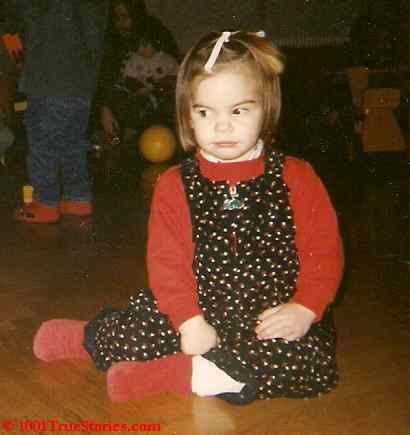 Well, not really closed. She only left it ajar. Vlad considered standing up and propelry closing it, but, since she was doing no noise, he sunk back in his meditation… Only to came again to “real” life a bit later, with a shock: water! Water pouring down over him!

He opened his eyes and found his young lady with a toy watering can in her hand, pouring water over him.

He has himself in no dear memory with this reaction of his. He feels having been like the cars going from 0 to 100 km per hour in seconds. As for him, going from deep meditation to a mindset close to… well, not anger, but still, not so close to the patience he’d have liked to have handled with.

“I'm... wat-tering the flowers!”, she said, a bit scared of his reaction. “Haven’t you and mom said that flowers need water for living, and when I see some, I should water them?”

“Flowers?! Where do you see flowers here?!" Vlad´s anger vanished into curiosity but he doubted he had heard it well. "This is me, your dad, I ´m no flower. And you have just made me wet!”

“Yes, but some flowers grew on you, and you and mom said…”

“Where do you see flowers here?!?!” he asked in deep astonishment and doubting the eyesight or the vocabulary of his daughter.

She gently touched his belly, the chest, the top of the head, the forehead… "Here, and here, and here…"

The places her daughter showed him were exactly the places on his body where he had learned in his yoga classes the chakras are.

If you are not at all familiar with the Indian (and Far East) philosophy & medicine, here the explanation of this chakra word and of the story above: 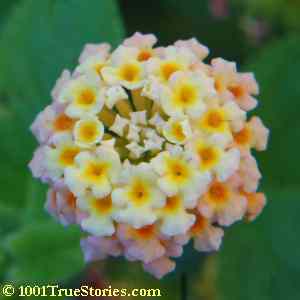 Chakra is the name of some centers of energy on our body. Their energy emanation lays in the light's spectrum usually invisible to human’s eye. Especially when activated, they look indeed like open colorful flowers. (No, I don't belong to those people able to perceive them naturally.)

Here is a photo taken by Romanian scientist Dr. Cornelia Guja. It shows the chakras of a human body and its electrography (This last words designates the Physics field known in esoteric circles as Kirlian photography of the aura).

In the western scientific world chakras slowly get attention through the research made by Dr. Candace Pert (RIP) proposed for Nobel prize in 1978. If you are interested, you may read an article about what is a chakra and another one based on Dr. Candace Pert´s book "Molecules of Emtions" about chakras´mechanism.